Spring Watch: Follically challenged twitchers are warned not to go in search of the eagle owl that has been attacking bald men in Exeter.

Mercy killing of the week: Scientists at Reading and Bristol universities calculate that 85% of dinosaur species were already in danger of extinction long before the asteroid apocalypse that wiped them out, so the meteor was really a mercy killing.

Celebrity diet of the week:  Presidential candidate, Ted Cruz, confesses to a life-long craving for chunky soup, admitting that on his first shopping trip as a newlywed he came back with 100 cans of the stuff. Meanwhile, Hillary Clinton is accused of currying favour with black voters by claiming she always carries a bottle of hot sauce in her handbag.

Villain of the week: A police photofit of a wanted handbag snatcher in Northamptonshire shows someone who looks more like Zippy from Rainbow.

A rose by any other name: Officials try to ban market traders from giving away roses to celebrate St George’s Day because they are also the symbol of Labour Party and might influence the outcome of the forthcoming local election.

Bill of rights: In America, a slave usurps a slave owner with Harriet Tubman replacing Andrew Jackson on the front of the new $20 bill.

Did Shakespeare write Star Wars? Or at least the basic plot.

Things I didn’t know last week: That niobium and tantalum are the only father and daughter combo in the periodic table. (Tantalus and Niobe)

Things I still don’t know this week: The name of PJS, the celebrity in the super injunction case. Philip Schofield? Peter Scott? Paul Simon? Patrick Swayze? I have no clue.

Migrant of the week: The North Pole is slipping south and closer to the UK. Or is the UK sliding northwards towards the pole? It’s things like this that keep me awake at night.

Reactionaries of the week: Surprisingly it’s the liberal-leftie Guardian readers. Of the paper’s ten most abused online commentators, eight are women and the other two are black men.

Naked greed of the week: A new restaurant opening in London this summer invites diners to a ‘secret Pangaea-like world free from phones, electric lights and even clothing’. So far it has bookings from 12,000 people who wish to dine naked. 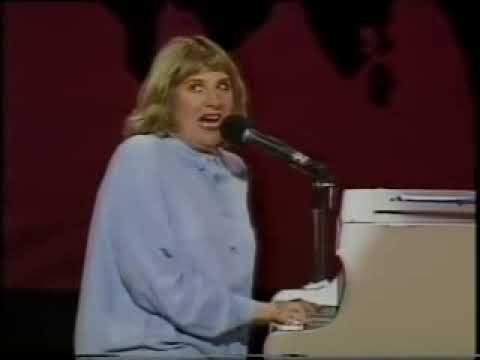 And on the subject of brief lives, it seems that more of our best known celebrities are dying this year. A study by the BBC shows that it has broadcast twice as many obituaries as it had done by the same time last year.