Performance of the week: Meryl Streep took on her most challenging role when she ‘oranged-up’ to play Donald Trump at the annual Shakespeare in the Park Public Theatre Gala in New York.

And speaking of oranged-up: A seagull was dyed orange after being rescued from a container of chicken tikka masala at an undisclosed food factory in Wales.

Received pronunciation: The early BBC tied itself in knots over the pronunciation of words like margarine, garage,ski and whether vegetable should have three or four syllables.

Filling in the gaps: Historic England is looking for your help to fill in our missing history with knowledge or photos of listed buildings near you. 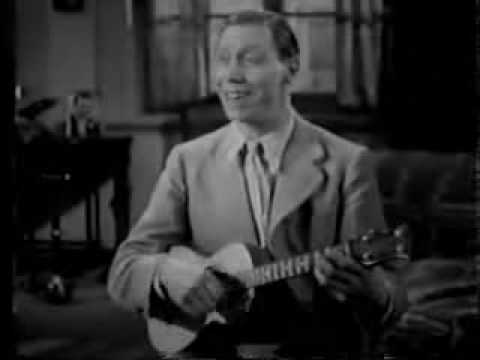 One’s little stick of Blackpool rock: Queen Elizabeth reveals that she’s a fan of an old-fashioned sing-song and wanted to be a patron of the George Formby Appreciation Society.

Fishy story of the week: Goldfish aren’t as dim as we thought. Scientists have demonstrated that they can pick out an unfamiliar face in a crowd, which is handy if you want to take your goldfish to a party or a football match.

Mystery of the week: The Body on the Moor. A genuine mystery beautifully presented by the BBC. Why did this man travel halfway round the world to end his life on Saddleworth Moor?

Medical miracle of the week: A tortoise who lost his home in a fire in Brazil had a prosthetic shell fitted by a group called Animal Avengers, thanks to the wonders of 3D printing.

Leap of faith: What happens when you take a sledgehammer to the highest and longest glass-bottomed bridge in the world? Rather him than me.

And Ethel Bush, one of two policewomen awarded the George Medal for courage.