Naked ambition: Workers in Belarus took their president quite literally when he asked them to ‘get undressed and work till you sweat’ to help ease the country’s economic woes.

Outraged of Tunbridge Wells: Apocryphal anger in the prosperous Kent town at news that a new supermarket isn’t the Waitrose they’ve been campaigning for for years, but the budget store Wilko. ‘We didn’t want a Poundland and we certainly don’t want a Wilko,’ said local resident Craig Smart.

Quote of the week: ‘Europe was set up by clever, Catholic, left-wing, French bureaucrats. Most Brits have got problems with at least three of those five.’ Historian Peter Hennesesy in the The Times.

Quote of the week 2: ‘Tacitus reports how the Britons would seek to escape Romans by walking into bogland until they were up to their necks in mud. We just did it again.’ Simon Crosby in a letter to the Financial Times.. 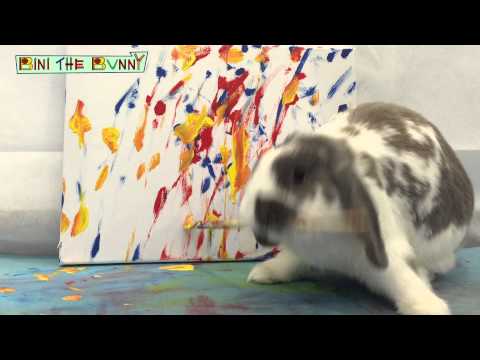 Renaissance rabbit: A multi-talented rabbit takes the art world by storm as demand peaks for its impressive abstract creations. Los Angeles-based Bini the Bunny also plays pool and basketball and even has its own online store.

Power outrage: Britons spent £900 million charging their phones and tablets in 2015, enough to power Birmingham and Bradford for a year.

Flatpack history: Ikea has become so important in modern day life that it warrants its own museum which has opened on the site of their first store in Almhult. On display are some of Ikea’s most famous products, including those meatballs, and a replica of founder Ingvar Kamprad’s first office.

Sad face: As someone who has just about got the hang of the smiley face, the bad news is that Unicode has added a further 72 emojis to its collection. They include a rofl face, a creepy clown, hand gestures, food and drink and a rather strange black heart.

Whale Eden: Scientists have proved that every sperm whale on the planet is descended from one ‘Eve’ whale 80,000 years ago.

And Caroline Aherne, writer and star of The Mrs Merton Show and The Royle Family, another funny woman taken from us too soon.