Sweet theory: It has been scientifically proven that you are likely to get fewer red Smarties in a pack than any other colour.

Old technology: Forget email and even the fax machine, the Foreign Office still relies on telegrams and ‘secret’ ones at that, although they are hardly that when they are published on the front page of The Times.

Beyond binary: The dating app Tinder has 37 options for defining gender beyond male and female.

App of the week: Repentant Catholics can use the Vatican approved ‘Sindr’ app to guide them to the nearest confessional. 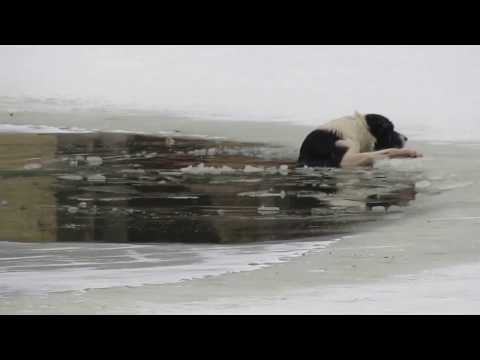 Hero of the week: A Russian man runs bare-chested and bare-footed to rescue a dog from an icy pond. And gets bitten for his trouble.

Ready for Christmas? Coming to a town near you, the Coca-Cola Christmas truck because nothing says Christmas as much as a sugar-laden fizzy drink. However, people are not happy that the Cola Santa has lost his wink even though Coca-Cola says the winking Santa is an urban myth.

Ready for Christmas Two? Should you consider yourself far too modern for a traditional nativity tableau, try the hipster version for just £104. Available from the Modern Nativity company, this American version features Joseph taking a selfie, a shepherd recording the event on his iPad and three wise men arriving on Segways each with an Amazon box under his arm. (If they are meant to be so modern, why not one wise man, one wise woman and one trans?)

Ready for Christmas Three? If the modern nativity isn’t to your taste, how about a knitivity? The Salvation Army in Warrington has gathered a ball of volunteers to create scenes from the Bible in wool. As well as the nativity, the 70-foot display also includes the feeding of the five thousand, Daniel in the lion’s den, the wedding at Cana and Noah’s ark.

Things I didn’t know last week: The technical term for bell-ringing is ‘campanology’ but I never thought to wonder at its origin. We have to thank Paulinus, Bishop of Nola in Campania who introduced church bells in 400AD. 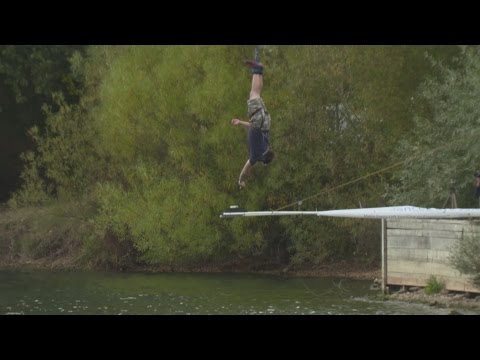 Record of the week: I’ve heard of bizarre extreme sports, but bungee tea-dunking (right) takes the biscuit and the world record for Simon Berry of Sheffield.

Heavy lifting: Fire fighters in Edinburgh came to the aid of a rhinoceros with toothache by using their lifting gear to move it to the vet.

Sorry for the inconvenience: A disgruntled commuter has set up a website that monitors every time that Manchester’s Metrolink service apologises to passengers.

Disappointment of the week: A statue of Zlatan Ibrahimovic is to be erected in Copenhagen in recognition of his being Sweden’s greatest footballer but he was expecting one somewhat taller than the lifesize one being planned.

A crisp tenner: Londoners who are happy to pay £3.20 for a bowl of Cornflakes can now also dine out at Hipchips where a plate of potato crisps will set you back £11.50.

Bent and twisted: Fiddling with paperclips is a basic human impulse according to psychiatrist Mario Gmür in his book The Paperclip Test. And how you bend and twist those little bits of metal can reveal much about your personality. Which doesn’t explain why American intelligence called their plan to snatch Nazi scientists Operation Paperclip.

Beanz Meanz Whinez: The Heinz beans advert (right) showing how to beat out a tune on used can has been banned by the Advertising Standards Authority after three people complained that it could be dangerous for children to copy.

Polyglot: As I’ve long suspected, it is easier to learn Swahili than it is to learn Welsh.

PC tales:  Author Jeanette Winterson persuades children to write a politically correct version of Cinderella in the same week that Disney’s Beauty and the Beast is accused of promoting  domestic violence.