Making up: This image of an animal skull actually hides the body of Mirjana Kika Milosevic, the make-up artist who uses her body as a canvas. You see how she did it and more of her work on YouTube.

We are not amused: Allan V Evans of Colorado has staked a claim to be the true sovereign of the United Kingdom and has taken out a public notice in the Times to state his case.

Bent bandy: Two Russian bandy teams (it’s a cross between hockey and ice hockey) have been ordered to replay their match which finished 11-9, all of them own goals. It is reminiscent of the 1994 football match between Barbados and Grenada in the which the latter tried desperately to score an own goal in the dying minutes while the former defended their opponents’ net. 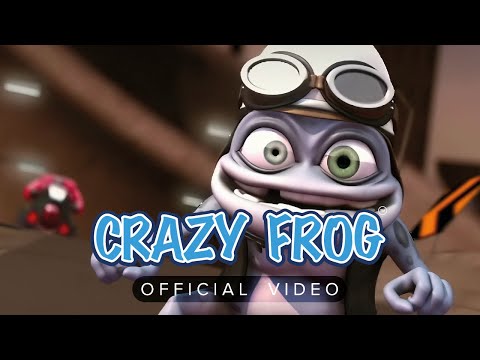 Anniversary of the week: It is twenty years since Swedish student Daniel Malmedahl recorded the Crazy Frog that was to become the most irritating ring tone and music video in 2005.

Face the facts: Do you look like your name? A study shows that people are able to identify someone’s name just by the way we look and the theory is that we subconsciously alter our appearance to conform to cultural norms and cues associated with our names, although the theory has been around since at least 2007. 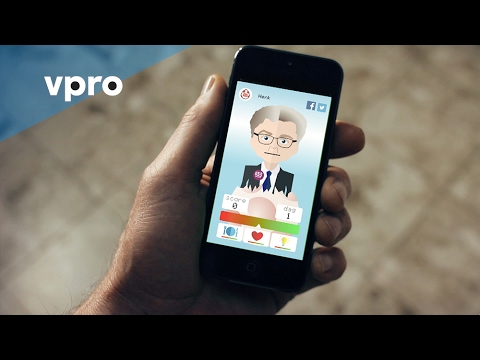 Kamergotchi: In a world where faith in politicians has taken a nose dive, voters in the Netherlands can closer to theirs ahead of the forthcoming election to the Kamer (House of Representatives) by keeping one of the seventeen party leaders as a virtual pet as explained in the video on the right. (From the same people who brought you the hilarious Donald Trump Netherlands Second video)

Grave news: Pensioner John Edward spent three days buried alive under the streets of Belfast and broadcasted it live on Facebook to raise awareness of depression and addiction.

Bright idea: Former army logistics officer is developing the ‘edible’ Pouncer drone that will carry food and medical supplies to unreachable disaster areas to feed up to 80 people for a day. The body of the drone is made from wood that can provide fuel although he hopes to replace this with edible materials.

Tax in the machine: With the rise of the robots threatening to destabilise society by replacing people in the workplace, Bill Gates has the very sensible idea that the robots should pay income tax. Needless to say, Fortune magazine thinks he’s wrong.

Colour bar: Colour constancy is when our brain corrects images to what we expect to see, as it did with the hoo-ha about that dress. Now here is another example. All the red pixels have been removed from the image on the left, but do you still see traces of red in the strawberries?

Mammoth problem: The reason that the woolly mammoth became extinct was because they were in genetic meltdown.

Genius: A video of a builder taking more than three minutes to answer the simplest maths question has been watched on Facebook more than three million times. It is hilarious but there is some effing and jeffing as you’d expect.

In continent: Geologists have discovered a new continent lurking under New Zealand. Called Zealandia, the main drawback is that most of it lies under water but if the plug was pulled on the oceans it would stand some 3,000 metres above the earth’s crust.

Trailer: Don’t forget that Red Nose Day is coming soon. I love the trailer featuring Hugh Bonneville and Jessica Hynes reprising their characters from the excellent W1A and the even more fabulous 2012, plus the ‘cool’ fundraising ideas. 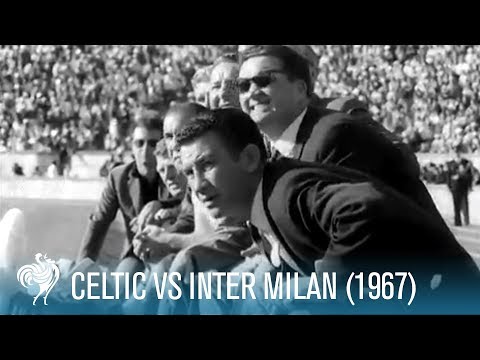