Toast master: A brainless neo-Nazi drug dealer brought the weight of German law enforcement down upon himself after posting pictures of toast featuring images of Adolf Hitler on Facebook. When police went to arrest him they also discovered a stash of crystal meth and marijuana.

In the pink: Residents of Onoway in Canada were shocked when the town’s tap water turned bright pink.

Primitive medicine: A study of the plaque found on the dental remains of Neanderthal man shows that, far from being backward, they had discovered aspirin and even an antibiotic 40,000 years before the discovery of penicillin. 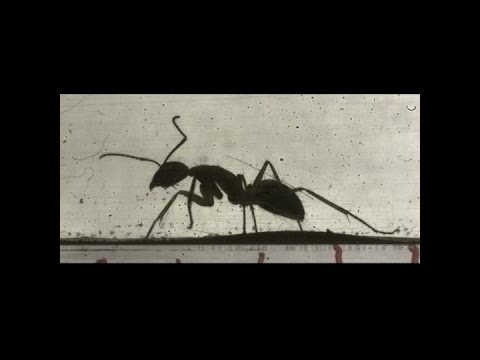 Tread softly: Termites have evolved tiptoeing as a means of avoiding the heavy-footed ants which are their main predators as the video on the right explains.

Walk – don’t walk: Transport for London has carried out a study on the best use of its escalators – is it best to have some people standing while others walk or should everyone stand? Surprisingly, the latter is much more efficient.

America at night: Photographer Daniel Freeman crossed the USA from Boston to Oakland, California, and recorded his trip by taking a series of remarkable photos of small town America at night.

A life on the ocean wave: If you’d like a holiday with a difference, try the floating Mizukami Hotel room which will bob you across the sea overnight so that you wake up on a desert island.

Putting the sham in shamrock: Donald Trump has been wooing the Irish community with a St Patrick’s Day-themed Make America Great Again hat. Sadly, it has a glaring error – that’s a four leaf clover on the back, not a three-leafed shamrock. Mind you, Barack Obama made the same mistake in 2012 so it’s true that those who fail to learn from history are doomed to repeat it.

Robo lawyer: As Hawaii becomes the first state to challenge Trump’s travel ban, the robot lawyer at DoNotPay that helps motorists challenge unfair parking tickets is now being used to help refugees in the US and Canada to complete their immigration applications. 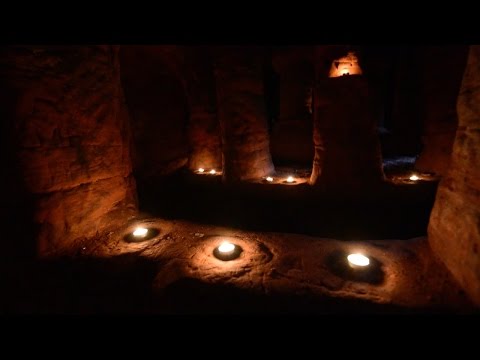 Down the rabbit hole: Photographer Michael Scott went down a rabbit hole in Shropshire and discovered a cave system thought to have been carved in the sandstone by the Knights Templar as you can see in the video on the right.

From tiny acorns: A survey by the Woodlands Trust has unearthed hundreds of previously undiscovered ancient oaks, some of them up to 1,000 years old. England has more of these ancient trees than the rest of Europe put together. 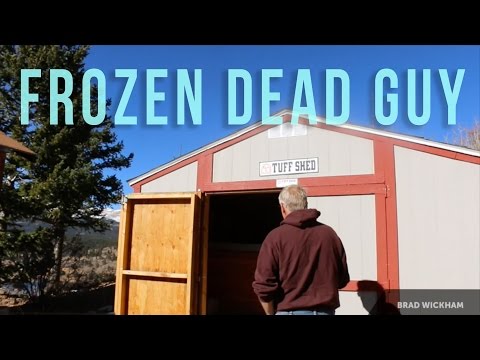 Event of the week: Frozen Dead Guy Days in Nederland, Colorado, pay homage to Bredo Morstol who is frozen in a state of suspended animation and housed in a shed above the town. The three-days of madness which end today includes events like coffin racing, costumed polar plunging, frozen t-shirt contests and much more. See the video on the right.

Interview of the week: South Korean politics may not be the most riveting of subjects but this BBC News interview with expert Prof Robert Kelly proves to be very entertaining.

Brief lives: Yorkshire and England batsman John Hampshire; James Brown’s ‘Funky Drummer’ Clyde Stubblefield; journalist Chris Buckland who once quipped: ‘the first casualty of war is not truth but room service’; the ‘Fiddling Viking’ Svend Asmussen; Thomas Starzl the surgeon who carried out the first liver transplant in 1967; Turner Prize-winning artist Howard Hodgkin; Ronald Drever, one of the architects behind the discovery of gravitational waves and; John Surtees, the only man to have won the world championship on both two wheels and four.