What a bust: Footballing heartthrob Cristiano Ronaldo didn’t look quite so handsome when a sculpture of him was unveiled at the ceremony at Madeira airport which has been named after him. I think it looks like Niall Quinn.

Speaking of busts: Sculptor David Bradley has carved a statue of the pregnant Beyonce entirely out of cheese as part of the East Village’s Wine and Cheese Festival.

Smart condom: You would be forgiven for thinking that the idea of a smart condom is nothing more than an April Fool’s Day prank, but it isn’t.

Speaking of April Fools: The newspapers tried to fool us as usual with some better than others. My personal favourite was the Guardian’s story about George Osborne’s latest extra job as a fashion designer with his Georgio range of hi-vis wear.

Drone duo: Known as the Identified Flying Object, an Italian designed drone can carry two people at speeds of up to 120 mph if you’re prepared to take the risk.

Mind the gap: I’m not one for gender stereotyping, but this video of a woman trying to squeeze her car through a gap that is clearly too small must say something.

Baby boomers: Iceland has seen and unprecedented rise in births nine months after their country’s football team’s unprecedented victory over England in the World Cup. How strange.

Christmas comes early: An electronic billboard by Junction 10 of the M6 advertising Christmas at Walsall FC must be one of the earliest sign of the festivities to come.

Booze cruise: Someone in Newcastle wants to recreate the Finnish traditional Kaljakellunta, or beer floating, in which the participants are to get drunk while floating down the Tyne in rubber dinghies. And the authorities are not impressed.

That’s my name, bank on it: HSBC has introduced a range of gender neutral titles that you, the customer’ can choose from to affirm your secret identity. You can be Mr, Mrs or Ms, or ten gender neutral titles – Mx, Ind, M, Mre, Msr, Myr, Pr, Sai, Ser and Misc. Maybe it’s just me, but why not simply remove the honorifics altogether?

People’s war: Between 1917 and 1921, Swiss artist Eugene Burnand produced a series of portraits of the officers, ordinary soldiers, nurses, stretcher-bearers and labourers who took part in the First World War.

These images of people from over forty nations hang in the Museum of the Legion of Honour in Paris and now a British doctor is hoping to trace their descendants.

Vertigo: Urban exploration seems to be very popular among young people with hoodies and sports cams. Here are views of my home city of Manchester from 300 feet up – stomach churning!

Brexit means, erm.. not sure: Theresa May had her moment of history this week with her Brexit note reproduced on the left. However, Acme CEO Wile E Coyote remains positive about his company’s post-Brexit prospects.

In other European news:; Pensioners at a retirement home in Burgandy are complaining that they don’t get French fries with their meals.

Mellow yellow: It was National Crayon Day this week and Crayola used the occasion to announce that it is to retire the yellow Dandelion crayon to make way for a new shade of blue. 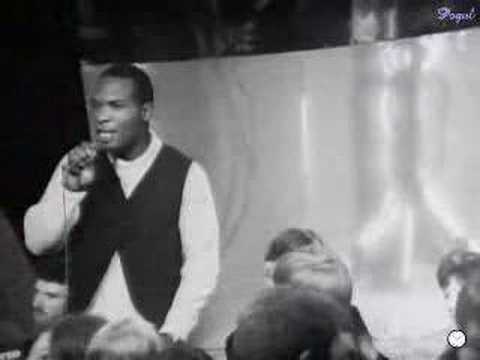 Brief lives: Major David Sharp, one of the few allied PoWs to escape during the Korean War; novelist and playwright David Storey who wrote This Sporting Life; Nostradamologist Michael Reading; tv and film director Robert Day responsible for Robin Hood and The Avengers among many others; the original singer with the Foundations Clem Curtis (right); Mike Hall, the first person to circumnavigate the globe by bicycle; Disney artist Tyrus Wong; Gilbert Baker who designed the LBG rainbow flag and; hedgehog campaigner Major Adrian Coles.