Grammar vigilante: Known as the Banksy of grammar, one man has been waging a war on misplaced apostrophes on the shop signs of Bristol for the last thirteen years, armed with his trusty ‘apostrophiser’.

Naked ladies: No, not the usual internet stuff but naked bodies hidden in the landscape through the use of very clever camouflage by Swiss artist Filippo Ioco.

Only in Cambridge: It isn’t often you see graffiti written in Latin, but you do in Cambridge where protesters have sprayed ‘locus in domos’ and ‘loci populum!’ on a new house development. Roughly translated that mean local homes for local people.

Per ardua: GP Dr Peter Brueggemann has fulfilled a childhood dream having spent eight years building a replica of the Fokker triplane flown by the Red Baron. And he’s German.

Ad astra: However, I doubt that the Fokker would be a match for the World War Two Spitfire which is flying again more than seventy years after it was shot down near Caen in France.

Speaking of plane crazy: 66-year-old Bruce Campbell of Portland, Oregon, has spent a small fortune converting a Boeing 747 into a home and he’s planning to do the same in Japan where he spends part of each year.

Pasta joke: If you fancy something different for a snack, try the spaghetti doughnuts created by Pop Pasta in New York.

Event horizon: Unless black holes are shortcuts in interstellar travel as some sci-fi films would have you believe, getting close to one isn’t a good idea so scientists a building a telescope that can zoom in on the event horizon of the black hole at the centre of the Milky Way.

What a way to go: If you’re looking for an interesting way to check out of this life, the authors of And Then You’re Dead have come up with some novel suggestions, including getting too close to a neutron star and jumping into a hole in the earth.

Small change: I haven’t come across any of the new pound coins yet, but they are said to be the most secure coins ever produced thanks to holograms and a hidden ‘secret’ security measure. And if you find one with the word ‘trial’ on it, it could be worth more than £200.

No surprise of the week: Support for bringing back incandescent light bulbs,  blue passports and pre-decimal currency is three times higher among Brexiteers than among Remainers. 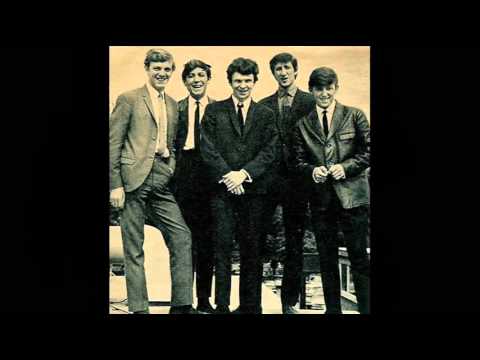 The Sound of the Sixties DJ Brian Matthews on the right with the Fortunes.