Bird brain: Lawrence Cobbald’s obsession with his collection bird ornaments has got out of hand. His 20,000 strong collection now takes up so much space that he has to visit his parents for meals and to do his washing because he’s run out of room in his own house.

Big bait: Although they’ve been known about for years, scientists have only now got their hands on the rare giant shipworm that can grow up to five feet long.

Fish face: Tim Farron and the SDP may be our best hope against the madness of a hard Brexit, but he faces a flaky opponent in the general election as Mr Fish Finger is trying to raise the deposit to stand against him.

He died happy: Meanwhile, on the other side of the Atlantic, a woman consoled her dying husband by telling him that Donald Trump had been impeached.

And he’s happy too: Divorced Belgian Stan Vanuytrecht beat all the competition to become one of the last European hermits in the Austrian Alps.

Hop to it: If you want to avoid getting the flu, you are best advised to kiss a frog. Or you could wait until scientists have finished developing a new flu drug made from frog mucus.

It’s life Jim: Scientists are getting excited about the planet LHS1140b in the constellation of Cetus, a mere 39 light years away, that could be the best hope of finding extraterrestrial life.

Super mole: The mole-rat has baffled scientists because of its 100% resistance to cancer and unusual longevity. Now it seems they can survive without oxygen by effectively turning themselves into plants, powering their cells with fructose rather than glucose.

On the other hand: A study by an insurance company has shown that left-handed drivers are more likely to have accidents and speeding fines than drivers who are right-handed. Which rather goes against the 2014 study from America that concluded that left-handers are better drivers. I suppose it might depend on which side of the road you drive on, but that’s another study for another day.

No sh*t Sherlock: If you’re one of those men who finds sexist and homophobic jokes funny, it probably means you’re insecure in your masculinity.

Smut-free Friday: This Friday was the first day that the UK ran without coal power since the Industrial Revolution. 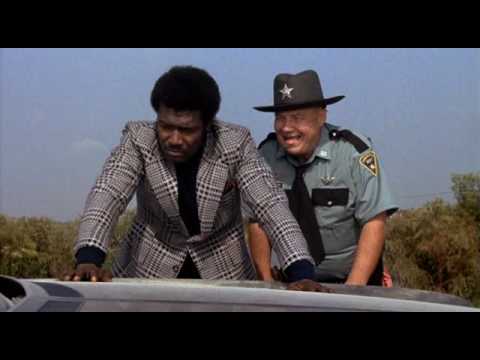