Neither strong nor stable: If you would like to demonstrate your political allegiance ahead of the general election, why not stand a life-size cut-out of Theresa May or Jeremy Corbyn in your house window. Both are available from Amazon and are an obvious target for ironic customer reviews.

Speaking of cut-outs: Diane Abbott’s gaffe over the cost of Labour’s extra 10,000 police officers was proved do-able by the Tweet on the left.

And speaking of gaffes: Prince Philip announced that he’s retiring from public engagements. I’m no royalist, but his endless one-liners are priceless.

Get prepped: What with North Korea, ISIS, Donald Trump and Brexit, sales of personal nuclear bunkers are soaring according to the California company that makes them. This can be yours for prices starting at $25,000, but I wonder whether the manufacturer’s warranty will still apply in the increasingly likely event that they are needed and they prove to be faulty.

And if that doesn’t worry you: Scientists have carried out a computer simulation of an asteroid strike on the earth and estimate that 200m wide rock hitting London would kill 8.7 million people,

Ribbit: Have you ever noticed the remarkable resemblance between Donald Trump’s mouth and a frog? Mike Mitchell has on Twitter.

And on the subject of frogs, Hollywood is to blame for making us think that all frogs go ‘ribbit, ribbit’ because that is the noise that the Pacific Tree Frog makes which was recorded and incorrectly used in countless films. 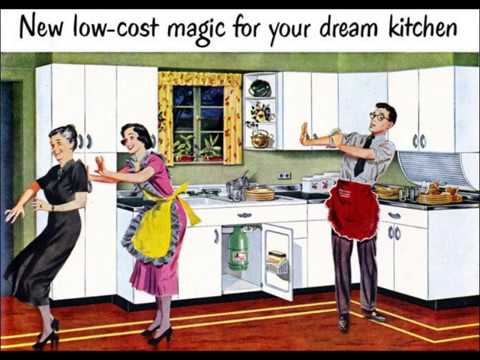