Bless you: The town that gave us Martin Luther and the Protestant Reformation is now home to the robot priest BlessU-2 that beams light from its hands and can give automated blessings as this video illustrates.

The big cheese: Chris Anderson won all three races at this year’s cheese-rolling contest in Gloucestershire to equal the all-time record – and he doesn’t actually like double Gloucester cheese. 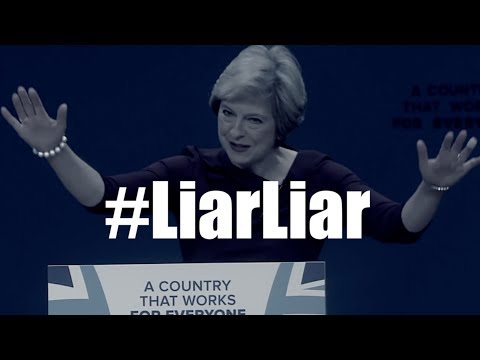 Proper gander: A song that is climbing the charts is one that won’t get much BBC airtime because it brands Theresa May a liar which would compromise their political impartiality. But as I suffer from no such thing, here it is on the right.

Personally, I rather like the Thor Ragnorak parody starring Theresa and Jeremy and Jan Ravens’ Theresa May impression.

Smiling assassin: The Daily Mail reports that you should beware of smiling apes because this is a sign that they are about to bite. Someone should have told photographer Anup Shah whose photos also appeared in the Mail last year.

Face time: But if apes expressions are easy to read, those of sheep are not. The Mail also reports that farmers are using an AI computer system to tell them when their flock is happy or sad.

Covfefegate: Donald Trump’s late night ramblings continue to trend on Twitter with Hillary Clinton joining in after DT bad-mouthed her. Little wonder that support for his impeachment among the American public has risen to 43 per cent. See the Urban Dictionary for definitions of covfefe.

Skin deep: If you like your politics on the gruesome side, try the One Millimeter project which shows what the likes of Trump, Putin and May would look like without skin.

Bowled over: The 2017 Champions Trophy began this week and to celebrate Google Doodle has its own strangely addictive cricket game with a grasshopper batsman taking on a fielding side of snails.

Travels well: For women who like their wine comes the PortVino handbag with a secret supply of your favourite plonk.

See the Caesar? Subway has people stumped with this puzzle – can you spot Caesar in the salad? If you’re struggling, here’s the solution.

And while one the subject of puzzles, here’s a baffling optical illusion from 2016. There is no trickery involved other than playing around with perspective as this video explains.

Sound bites: If you’ve had enough of ‘strong and stable’ and ‘for the many, not the few’ and all that other manifesto guff then I recommend Craig Brown’s How to Speak Electish for a little light relief. 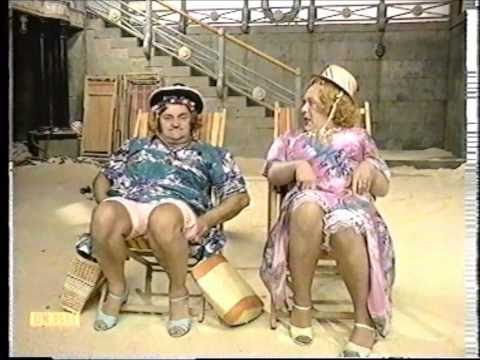 Restaurateur and bon viveur Roy Ackerman. Mrs P worked at his Oxford restaurant when she was at uni and he told a tale that he once invited a customer to eat with the staff in the kitchen because the restaurant was full. Mrs P says that this would have been impossible because the kitchen was so tiny that there was only room for one stove and one chef to cook at it!