Burger it: The world’s most expensive burger is on sale in Rotterdam containing ingredients that include Japanese dry-aged Wagyu and Black Angus beef, lobster infused with gin, foie gras, white truffle, Japanese fruit tomatoes and caviar.

No way down: Residents of an apartment complex in Georgia found themselves stranded this week when they woke to find that the owners had removed the stairs.

Must try harder: When asked in her ITV interview what was the naughtiest thing that Theresa May had ever done, she admitted running through fields of wheat when she was a girl. I can think of a few worse things she’s done, privatising the NHS, cutting benefits, slashing police numbers for example, and with more to come. It’s a fix: GE2017 only went badly for Theresa May because of electoral fraud by the BBC as the notice on the right unashamedly boasts.

Ad astra:  But while the pundits pontificate over May’s weak and wobbly failure and Corbyn’s unexpected success where is the analysis of why UKIP’s share of the vote went into meltdown. Reading the ramblings in this flyer from one UKIP candidate offers us a clue.

Flops: I wrote about the Museum of Failure back in April, well here is a short BBC video on the same subject including the flop that was the Donald Trump board game. Sub terra map: An Underground style map of the major roads of the Roman Empire has appeared on Twitter.

Blank canvas: Modern art is money for old rope but the ultimate has to be This Exhibition is Cancelled at Glasgow’s Gallery of Modern Art where visitors are invited to ‘wander the vacant space taking in the complete absence of exhibits.’ Mystery May: A giant 70-foot high cut-out of Theresa May dressed as Britannia and giving a two-finger salute towards Europe appeared on the White Cliffs of Dover this week by parties unknown.

Anti-social: A Spanish woman pretended to be blind for 28 years so she wouldn’t have to stop and say hello to people in the street.

Confirmation of bias: What sort of racist are you? An online Implicit Association Test from Harvard University measures your unconscious biases which may come as quite a shock – it certainly was for me! Rear view: Following Donald Trump’s remarks in the wake of the London attack, there is a campaign to give him a rude reception when he visits the UK through #ShowYourRumpToTrump.

Feline posers: The setter of the Times concise crossword went cat crazy this week with the clue ‘large cat’ appearing no less than five times. 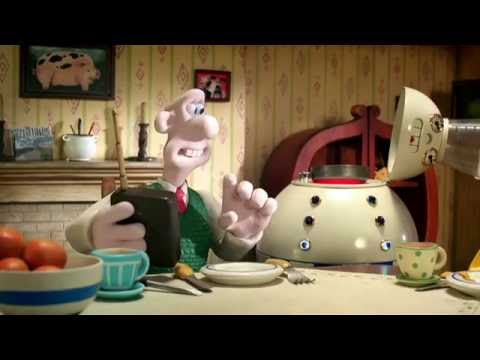