On yer bike: We are getting one of those bike sharing schemes in Manchester similar to those in China, but there can be a downside as this photo shows. This amazing pattern is made by thousands of bikes dumped by people too lazy to return them in Zhejiang Province.

Will make you: Those are the words to include in a headline on Facebook to get the best response while the one to avoid is ‘control of your’.

Nearest and dearest: The average Briton is comfortable to be 1ft 5in from their partner and 1ft 10in from a friend, but it jumps to 3ft 8in from a stranger. Why a self-storage company should be interested in such research isn’t obvious, apart from the free publicity. 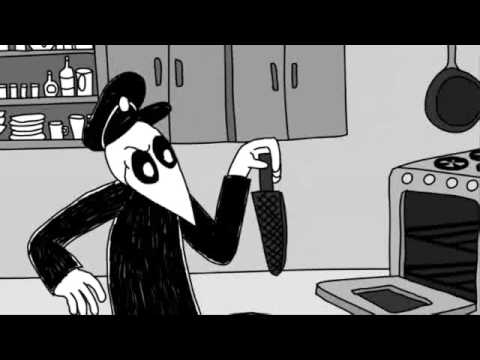 Spy vs Spy: If you have ever fancied yourself as 007 then this Stasi training film from 1984 will teach you how to carry out a clandestine home search. Which is a great excuse to feature the wonderful Spy vs Spy cartoons from Mad Magazine.

Avuncular uncle you are: I wrote last week about the passing of the wonderful film critic and presenter Barry Norman. Here is a letter asking him if he would become an honorary uncle and his gracious reply.

Recaffeinated: Some people have too much time on their hand, like Kit Lovelace who went through all 236 episodes of Friends and worked out how many coffees each character drank at Central Perk, how their coffee consumption changed over time and how much it cost them.

An Englishman’s home…: A couple have transformed their three-bed semi into a medieval castle complete with battlements and arched windows. Apparently, they decided to do this after they discovered the hobby of jousting.

Lost in translation: I received a comment in Turkish on my latest ABC Wednesday post and resorted to Google Translate to help out. It didn’t. However, the incident did lead me to this video of Google Translate Songs which includes Miley Cyrus singing Ed Sheeran’s Shape of You which translate’s as Your Body’s Curved.

Birthday of the week:  Partial as I am to the occasional Spam fritter, I should open a can to celebrate Spam’s 80th birthday. Of course, it is better known as a Monty Python sketch but below is the 1963 jingle by the Cliff Adams Singers which is almost as good. 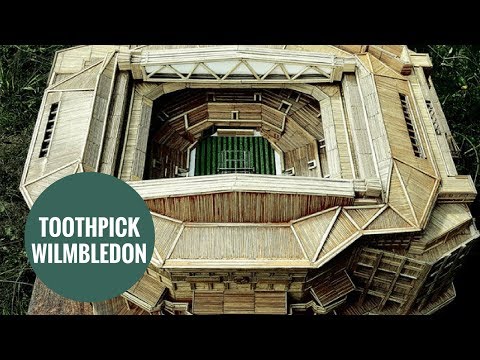 Game set and match: Shaminder Singh of Coventry has spent 40 hours a week for ten months to build a replica of Wimbledon Centre Court from 12,000 toothpicks.

Demolition demo: They don’t hang about in China as this video shows. Two hundred diggers worked overnight to demolish the Longwangmiao bridge in Nanchang city in Jiangxi Province.

Choc-a-bloc: How good are you on your chocolate bars? Cen you recognise them without the wrapper? Then try this quiz. If successful, then perhaps that puts you in the frame as one of the hackers who stole $3,300 worth of chocolate bars and other snacks from the CIA in 2013.

Profit there be: A British enthusiast has earned £2.13 million by building an R2-D2 robot from the parts retired from at least four of the films. 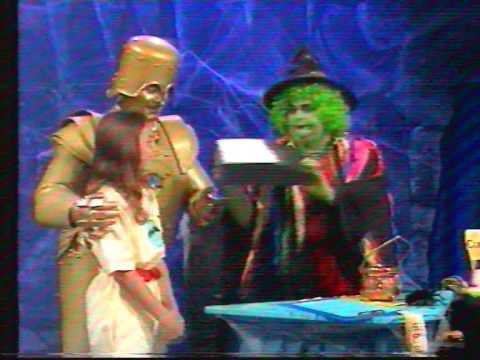