Colour me: Archaeologists have discovered what they believe to be the world’s oldest crayon in North Yorkshire. And all so that 10,000 years later we can use them as sculpting material like the ones on the left.

My word: Mansplaining, snowflake and ransomware are among the 1,000 plus words to be added to the Oxford English Dictionary. 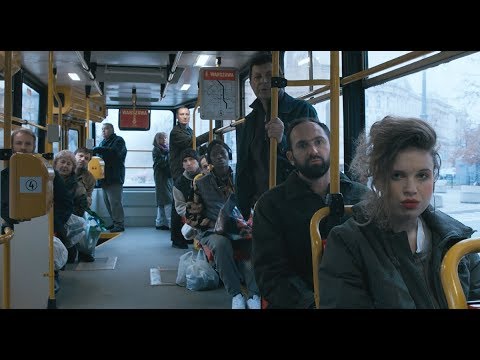 Together Forever: The average Briton’s DNA is 60% European, a fact celebrated by Ancestry.co.uk in their tongue in cheek post-Brexit ad.

Nero to zero: Two metal detectorists thought they had hit the jackpot when discovered a hoard of Roman coins only to discover that their ‘treasure’ was tv props for that wonderful comedy-drama – The Detectorists.

Complaints: The most complained about tv advert of 2017 was KFC’s dancing chicken because it was ‘disrespectful to chickens and distressing for vegetarians, vegans and children’. Gay kisses and breastfeeding in public also got people’s goat.

Cheatopoly: Hasbro has released yet another version of Monopoly – the Cheater’s Edition – which actively encourages you to steal from the bank, defaulting on paying rent or moving your piece when it isn’t your turn.

Juicy: A car stopped by police in Seville was found to be carrying 4,000 kilos of oranges. The five men arrested on suspicion of theft claimed they planned to eat them all themselves.

Lazy boys: Nissan has developed self-parking slippers. The slippers, which are neatly aligned in the lobby for patrons, can be automatically returned to their starting positions with the push of a button at the company’s new ProPILOT Park Ryokan hotel in Japan.

Loose change: Artist Dario Marchenko has unveiled a portrait of Donald Trump made entirely from coins. She describes The Face of Money as ‘rich and cheap’.

Dozy idea: A Palme d’Or-winning filmmaker has created the SleepCinemaHotel where you are encouraged to doze off and spend the night and all in the name of art.