Karma: An early example of the Indian snakes and ladders game from 1800 from The Royal Asiatic Society can now be found online. The game was originally a moral journey to achieve the supreme Brahman status of pure being.

That’s handy: A colony of the critically endangered red handfish (a fish that walks on its ‘hands’) has been spotted near a reef miles off Tasmania’s south-east coast.

Funereal fun: One of the strangest traditions in rural China is to employ strippers to perform a burlesque in order to attract more mourners to attend at funerals, but now the authorities have launched a crackdown on such ‘funeral misdeeds’. 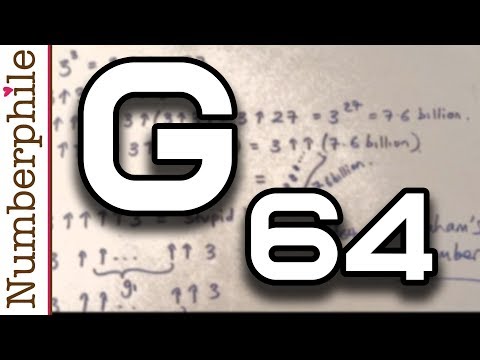 Headache: Graham’s Number is simply so big that trying to memorise it would cause a black hole to appear in your brain, as the video on the right explains.

Raising a stink: A pilot was forced to make an emergency landing after a row caused by a passenger who refused to stop farting.

Can you believe it: Eight and nine-year-olds in Missouri are going ahead with their raffle to win an AR-15 automatic rifle, the same weapon used in the Florida school massacre. But then what can you expect if they have a president who thinks the answer is to arm teachers and needs a cue card to remind him to fake empathy.

Headbangers: I’ve been enjoying the Winter Olympics but a special mention and medals should go to the creative helmets worn by the skeleton competitors like this one from Ghana’s Akwasi Frimpong.

Of course, the real hero of the Olympics has to be a streaker brave enough to go naked on the ice. Welcome, Mark Roberts on the ice rink who seems to have made baring all his life’s work.

Down and dirty: Scientists in America believe they have discovered a powerful new family of antibiotics in soil.

Cross words: The Derby branch of the Campaign for Real Ale has landed itself in trouble for including the word ‘negro’ in its cryptic crossword clues and another that suggests ‘effeminate’ men share a name with a sex toy.

And finally: A reminder that Monday marks the 30th anniversary of the cartoonist Matt’s contributions to British life. Get your souvenir issue of the Telegraph on Monday.