My round-up of news, events and stuff and nonsense from the last seven days.
If it’s news Lito me, it must be news to you!

Awkward: The makers of commemorative tat are gearing up for the wedding of Prince Harry and Meghan Markle but poor Harry has been replaced by another famous ginger in this plate available on Etsy.

Never fade away: The Troxler effect, named after a Swiss doctor in 1804, describes the optical illusion that an image can vanish before our very eyes.

One step beyond: The impact of Brexit is worse than we feared as England is listed as an African country in the Commonwealth Games programme.

Neon showcase: Artist Mark Campau has a cheeky take on social media on his Instagram page.

Dino McDinoface: The skeleton of a new species of dinosaur is up for auction in June and if you are the lucky bidder, you get to name it after yourself, assuming you’ve got £1 million to spare.

Bum note: A ‘singing’ road in the Netherlands has hit the wrong note with local residents. The road has rumble strips designed to play the Friesland anthem if driven over at the correct speed, but the constant droning is driving the locals nuts.

Game fail: A contestant on the American Wheel of Fortune show failed to answer the board correctly even though all the letters had been revealed.

Quote of the week: ‘No matter how cynical you become, it’s never enough to keep up’ – Lily Tomlin. 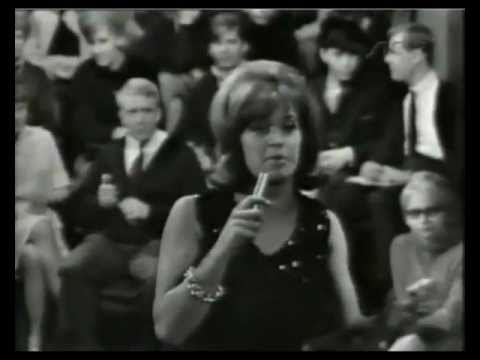