T&Cs apply: Ever wondered what you are signing up to when you click ‘I agree’ for the various apps you use? Dima Yarovinsky has printed out the T&Cs for seven of the most popular social media apps and it’s quite a list.

Cool origins: The recent hot weather has done wonders for the ice cream trade but have you ever wondered how the 99 got its name? It’s all down to the king of Italy’s bodyguard.

Speaking of ice cream: A vegan recently caused a social media storm for buying an ice cream for a crying child. Goes to show that no good deed goes unpunished.

Illusion: On the face of it, the image on the right looks like Beyoncé but click on it and suddenly you’ve got Ben Stiller. Pull back and squint your eyes and Beyoncé appears again.

All that jazz: Scientists at  Australia’s Macquarie University Fish Lab have discovered that far from being mindless killing machines, sharks are quite sophisticated and have a penchant for jazz music.

Birthday of the week: It was the 50th anniversary of the BigMac this week and Don Gorske of Fond du Lac, Wisconsin, celebrated by eating his 30,000th burger since he started his two-a-day habit in 1972.

Naked sport: After winning the world snooker title he stuck to his promise to conduct his press conference naked.

Bigfoot: It turns out that the Sasquatch isn’t only a native of North America. They wander the hedgerows of England too, so why haven’t I seen one?

Holed in one: As if the Donald wasn’t causing enough trouble in the world he goes and bans Scotland’s favourite Irn-Bru from his hotel at Turnberry.

No picnic: A truck closed a motorway in Poland after it spilt twelve tonnes of liquid chocolate across both carriageways sparking all sorts of chocolate bar puns on the radio news coverage. 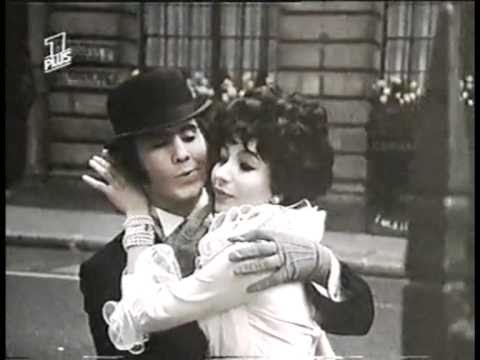