And the winner is: Social media got itself in a tizzy this week thinking that a 1997 episode of The Simpsons had predicted a Portugal vs Mexico World Cup final. (See the video) A nonsense, of course, since they are both in the same half of the draw.

Didn’t see that coming: Rabiot the psychic octopus that correctly predicted all of Japan’s World Cup results has been killed because he was worth more as sushi. 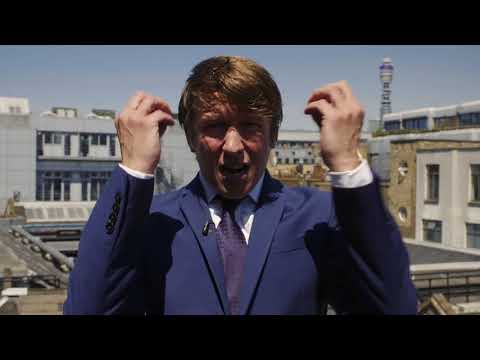 Identity politics: The wonderful Jonathan Pie generally tells it like it is but his take on our obsession with imagined victimhood is right on the money. (Warning: contains language that may offend those of a victimised disposition)

Feelgood: The video of Limbani the chimpanzee’s reaction when reunited with the human couple who raised him is a heart warmer.

Larceny: An Iranian general has accused Israel of stealing his country’s clouds in order to cause a drought.

Prickly heat: If you are suffering in our UK heatwave, spare a thought for the people of Quriyat in Oman where a world record has been set for the highest ‘low’ temperature ever recorded.

Treason: A patriotic grandmother has been wearing the same stars and stripes dress to celebrate the 4th July for over 25 years only to discover that it is actually the Panamanian flag.