Back to the ’50s: Teresa May’s plans for a Festival of Brexit Britain echoing the 1951 version did not meet with universal approval and prompted graphic artist Richard Littler to reimagine the original poster.

What a lovely bunch: Police in Rome blew up a suspicious bag only to discover it contained nothing more than a bunch of coconuts.

Pay cut: The salary premium of a university degree has fallen by more than 40% in the last fourteen years. Who could have predicted that having a larger proportion of the population with degrees would devalue the qualification? Not the politicians who sold us the idea of student loans, obviously.

Typo: The sign for the Verrazzano-Narrows bridge in New York that has been misspelt for more than fifty years is to be corrected after Governor Andrew Cuomo signed a bill to add the extra Z.

Pick up a plastic penguin: The Telford Exotic Zoo in Shropshire has been forced to install plastic penguins in it new £60,000 enclosure because an outbreak of avian flu has meant there is a shortage of the real thing. 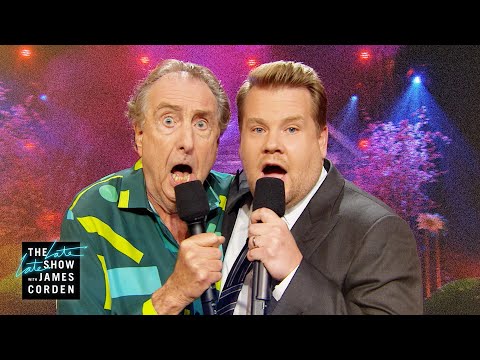 Look on the bright side: Eric Idle and James Corden duetted a topical version of Idle’s greatest hit now titled ‘We Are Probably All Going To Die’.

Red, red wine: A Rwandan graduate who couldn’t find a job took to growing beetroot for a living and now uses it to make the reddest wine you can think of known as Karisimbi.

Rock and roll: A piece of rock used by a university professor as a doorstop turns out to be a meteorite worth $100,000.

Speaking of money: Banksy’s Girl with a Balloon shredded itself moments after selling for £1 million at Sotheby’s. Does this make Banksy a) an anarchist artist b) a product of social media or c) a very clever marketer? 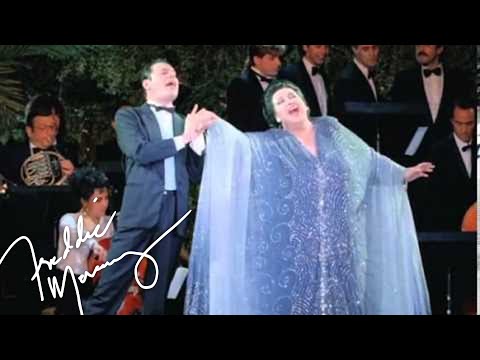