Sign of the times 1: They were meant to brighten up the streets of Hull but the City Council has ordered that a multitude of handmade signs be taken down after just one complaint about the one on the left by a BMW driver.

Weighty matters: After 130 years, the definition of a kilogram is about to change because’Le Grand K’ has lost weight over the years. It will soon be defined in terms of electrical current.

Till tech do us part: A 35-year-old Japanese man has given up hope of finding the perfect partner and instead married the virtual reality star Hatsune Miku whose hologram greets him home from work.

Sign of the times 2: The facial expressions of the BBC’s sign language expert neatly sum up how we all feel about the mess that is Brexit as captured in the video below.

Sign of the times 3: Given all that has been going on this year – Brexit, Trump, Putin et al – it isn’t surprising that the Oxford Dictionary word of the year is ‘toxic’. See the Tweet below for more information.

The Oxford Word of the Year 2018 is… pic.twitter.com/DotlZxxJVe

Christmas gift ideas: For the woman who has everything, how about a Saint Laurent penis pendant – just $795. 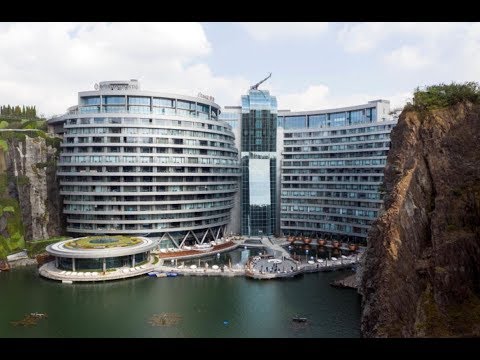 Sleeping with the fishes: China’s new Intercontinental Shanghai Wonderland hotel built in a disused quarry has fifteen underground floors where you can watch fishes swimming by your window.

Alarmist: Firefighters were called to house in Daventry where a smoke detector alarm was sounding only to find that the bleeping was being impersonated by a grey parrot.

Brief lives: Actor Douglas Rain who voiced the computer Hal in 2001: A Space Odyssey; screenwriter William Goldman responsible for All the President’s Men and Marathon Man;  Babs Beverley of the Beverley Sisters and; the creative genius that was Stan Lee;