1st January was Public Domain Day 2019 when works from 1923 became free for all to use without permission or fee.

They include films such as Cecil B Demille’s The Ten Commandments, Agatha Christie’s The Murder on the Links and The Prophet by Kahlil Gibran – and the song Yes! We Have No Bananas.

People have been sharing some of the weird and wonderful gifts they received at Christmas. Such as a Judge Judy prayer candle, Donald Trump toilet paper and a Jeff Goldblum shower curtain. 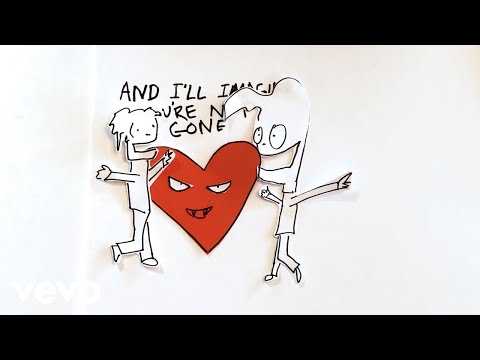 I usually enjoy Jools Holland’s annual Hootenanny but was a bit disappointed by this year’s offering as there was not much of the music that really grabbed me. However, it gives me an excuse to include my own favourite tune from 2018 – Play a Sad Song Backwards by former Scissor Sisters lead singer Jake Shears. 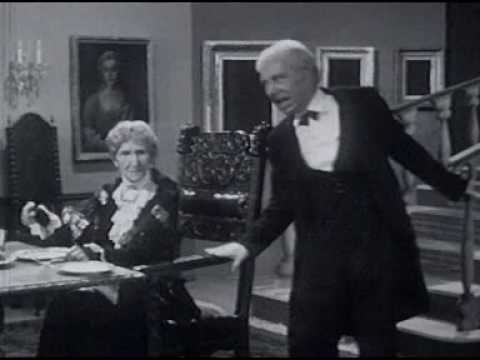 Christmas and New Year is a time for tradition as far as television is concerned, whether it’s re-runs of Morecambe & Wise or Scrooge. But one of the oddest is the German tradition of watching Dinner for One on New Year’s Eve, a 1963 English comedy sketch by Freddie Frinton and May Warden that people in England have never heard of. The original is on the right.

Analysts at the Danish Saxo Bank published their annual list of ten outrageous predictions for 2019 which include the collapse of Netflix, prime minister Jeremy Corbyn sending the pound crashing and a solar flare causing $2 trillion of damage.

A more scientific approach to predicting the future again comes from Jemima Packington who uses asparagus for her premonitions that include England’s women winning the world cup, Oscar success for A Star is Born and recession in the US. And asparagus will see an all-time high in sales.