Manchester United has ordered a couple who make their own “terrible” football stickers to stop selling “wonky drawings” of the team’s ex-players. Known as Panini Cheapskates, they hand draw their own images and sell them on Etsy.

A lexicographer has a children’s dictionary of swearing and expletives. Roald Dahl’s Rotsome & Repulsant Words is designed to help them explore language.

One foot in the grave

The Fernandina Giant Tortoise thought to be extinct for over a century has been rediscovered on the Galapagos island of the same name.

Poundland is helping to heal our divided nation by selling both red and blue passport covers. Poundland being an analogy for the country as a whole should the hard Brexiters prevail, of course.

Roman graffiti from 207AD has been rediscovered in a Cumbrian quarry, from which stone had been taken to repair Hadrian’s Wall.

Where do Londoners think the south ends and the north begins? It seems they really don’t know but the average appears to be around the Sheffield area.

The Incas measured their units of time by how long it took to cook a potato. pic.twitter.com/yy2pZf0qtb

A study by Ohio State Pennsylvania State Universities has shown that we can be fooled about the healthiness of a restaurant’s food if they use a handwritten font on the menu. 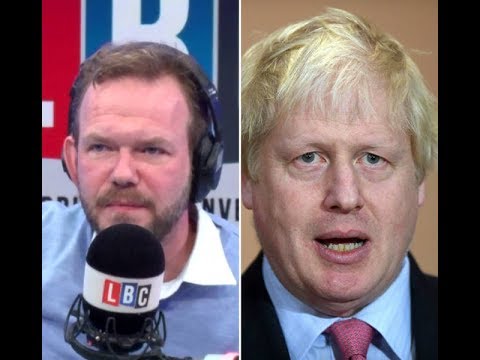 If like me you’ve ever wondered why Brexiters still stick to their guns even when it is clear that they will be worse off under any leave scenario. Or why otherwise sensible Americans would elect an amoral ignoramus as president. The caller to James O’Brien’s LBC show right explains all.

It’s only March and a couple from Australia has already won the ‘Worst Name of 2019’ after calling her daughter KVIIIlyn as an alternative to Kaitlyn.

Not as green as he’s cabbage looking

The Incredible Hulk was originally meant to be grey and was only changed to the green we know thanks to a faulty printer.