Among all those who support Brexit there are many who long for a simpler time when we weren’t in the EU. But to illustrate that things move on and get more complicated, here is a map of the internet in 1973, the same year we joined the EU. Yep, that’s all of it.

And on that note, I came across this article on hauntology or nostalgia for lost futures.

A man threatened to sue a technology magazine for using his photo to illustrate a story about why all hipsters look the same, only to find out the picture was of a completely different guy.

An Australian company is selling scented candles that smell like fast food such as cheeseburgers, garlic bread, noodles and bacon.

The irony of language

The Académie Francaise has abandoned years of opposition to the feminisation of job titles which is ironic since in English the trend has been to ditch gender-specific titles.

The Modern Language Association is looking to hire a copyeditor but since it is the self-styled authority on written grammar and style you would need to be damn good at your job. 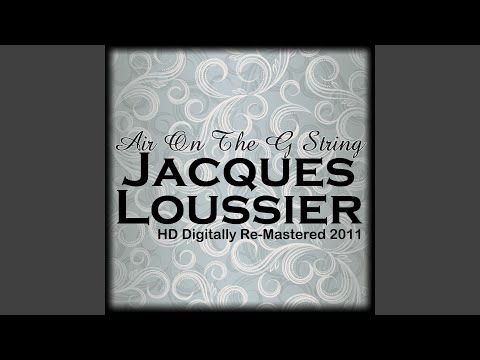