The Royal Mint is issuing a new 50p coin featuring a black hole in honour of Stephen Hawking. (Or a metaphor for a crash-out Brexit?)

The EU gets blamed for all sorts of ludicrous directives but they are all Euromyths that can be fact-checked here. Strange that most appear in the Daily Mail and/or the Telegraph. 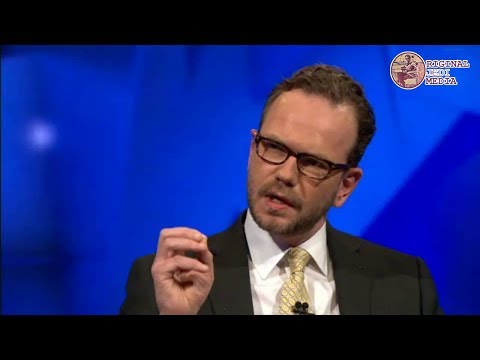 How bad could it get?

I make no apologies for getting political because it has been another political week. The video on the right that explains why trading on WTO rules would be a disaster. Facts: 197 members of the UN; of these only 35 are advanced economies like our own; of those, 27 are in Europe. The GDP of the entire continent of Africa is half that of France. I could go on but I won’t.

A 128-year-old patent for toilet roll has sparked a heated debate over the right way to hang it.

2019 is the International Year of the Periodic Table to celebrate the 150th anniversary of Dmitry Mendeleev creation. Interesting fact: the human body is made up of 25 essential elements while a smartphone uses between 35 and 70. And some of those elements are getting rarer.

A brewer in New York is using yeast from beer bottles that have lain on the seabed since 1886.

Tory MP Scott Mann was ridiculed for tweeting his solution to the problem of knife crime. He later admitted that it was “a bit of a sh*t idea”

Every knife sold in the UK should have a gps tracker fitted in the handle. It’s time we had a national database like we do with guns. If you’re carrying it around you had better have a bloody good explanation, obvious exemptions for fishing etc.

But this is a good idea.

Every Daily Mail sold in the UK should have a gps tracker fitted in the spine. It’s time we had a national database like we do with guns. If you’re carrying it around you had better have a bloody good explanation, obvious exemptions for litter trays etc.