The Oak Door steakhouse in Tokyo has created the world’s most expensive burger to celebrate Crown Prince Naruhito ascending the Chrysanthemum Throne on 1st May.

But what does it mean?

The Crown Prince has named this new era as “Reiwa” but no-one is quite sure what it means.

The speeches of Theresa May on Brexit were actually written by Stephen Fry and Hugh Laurie twenty-five years ago.

But to be serious, the Brexit chaos has highlighted the rise of far-right politics and it is worth heeding the warning in the Twitter thread below.

Umberto Eco identified 14 typical features of fascism. At least 10 of them have manifested themselves during the brexit process (use of lower case ‘b’ intentional): thread >>

Having said that he would use his psychic powers to alter Theresa May’s thinking on Brexit, Uri Geller claims to have mentally broken the pipes that caused this week’s flood in the House of Commons.

It was a good year for April Fool pranks and McDonald’s in Australia got the ball rolling with their new pickle burger.

McDonald’s in the UK introduced milkshake pots to pour on your fries. 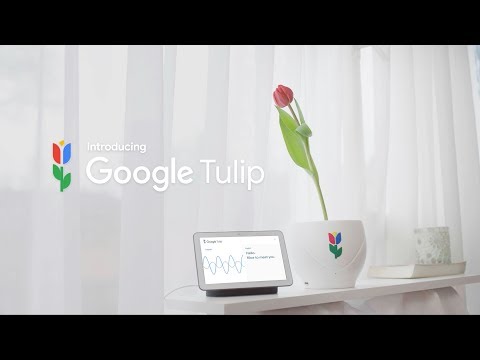 Nearly 20,000 people have signed an online petition in a bid to save a “Flintstone” home at the centre of a planning row.