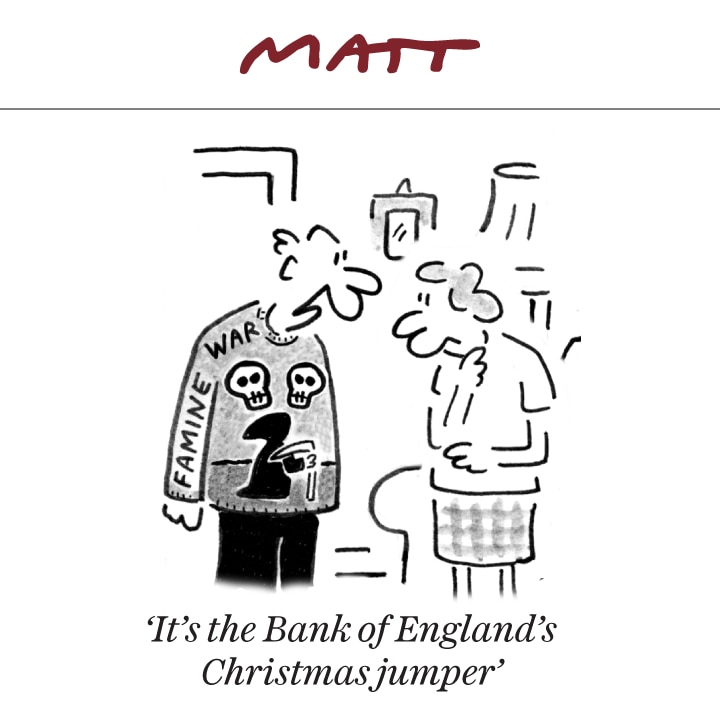 2019 was a funny old year for all sorts of reasons. We had the madness that was Brexit with the country polarising into two irreconcilable camps of unicorn chasers and sunny upland scoffers.

Brexit saw off Theresa May to be replaced by the serial liar and all-round buffoon Boris Johnson. He called a general election in which the Tories increased their share of the popular vote by 1.2% that translated into a net gain of 47 seats.

On the other hand, the Lib-Dems increased their share by 4.2% and had one seat fewer which tells you all you need to know about the fairness of our first past the post system.

Extinction Rebellion protesters brought London to a halt while the Brazilian rainforests and pretty much all of Australia burned. Greta Thunberg took her message to the UN but as ever those who with the power to do something about climate change refuse to listen.

Speaking of Donald Trump, he sought to deflect attention from his impending impeachment by potentially triggering WWIII. Bizarrely this only seems to have improved his popularity at home.

All of these things I could and probably should have written about but I have been on a blogging sabbatical for more mundane reasons, albeit of equal importance on a personal level. Back in May Mrs P finally retired from the business she had run for more than thirty years. The business moved out of our home and with the kids having moved out we decided it was time to downsize.

It sounds simple when you say it quickly but seven months later we are only now finally settled in our new house after various trials and tribulations. I will write about things later but for now, I hope to be able to get back to my regular postings including my Sunday Round-ups starting next week.